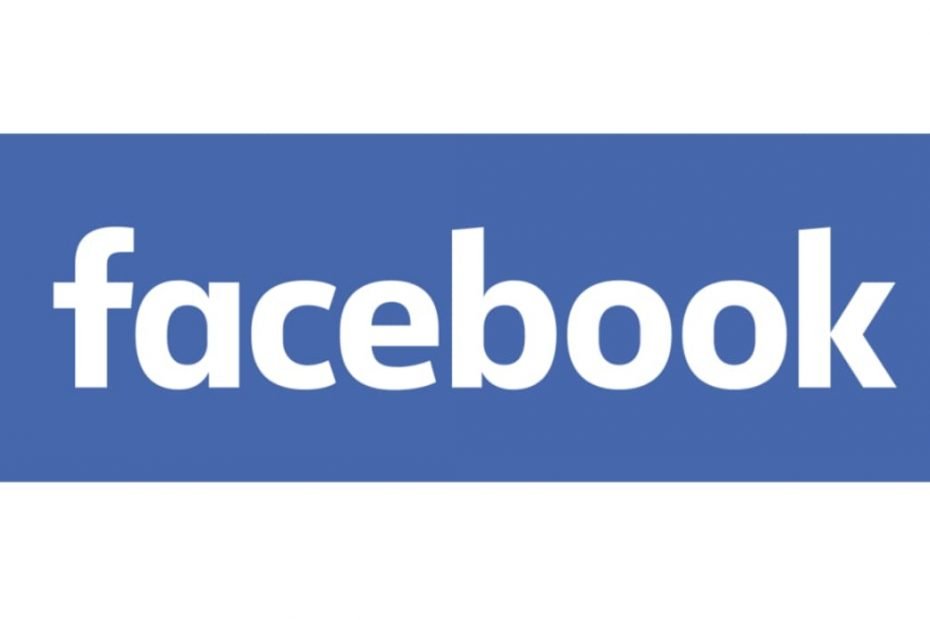 In relation to recent Taliban offensive in Afghanistan Facebook’s Head of Security Policy. Nathaniel Gleicher, said the company is putting security measures in place to help those in danger. The measures include hiding “friends” lists and a new tool allowing to quickly lock town accounts. Nathaniel Gleicher said in a thread in Twitter that Facebook made these changed in reaction to feedback received from activists, journalists and civil society groups.

Several sources report that people in Afghanistan, fearing Taliban’s reaction, were deleting from their social media accounts and phones any photos and content that could show any connection to Western countries, the former Afghan government or military. Facebook decided to give people in Afghanistan access to a one-click tool to lock down their Facebook accounts. With the profile locked, people who are not their friends cannot download or share their profile photo or see posts on their timeline.

Similarly the ability to view and search “Friends” lists on Facebook accounts in Afghanistan has been removed in order to protect people from being targeted.

It is not a secret that Talibans themselves take advantage of social media despite being banned by YouTube and Facebook so the measure is welcomed with relief. The Taliban movement definitely showed their ability to utilise social media for propaganda and recruitment so it would be stupid to expect they don’t know how to use it to target their opponenets.